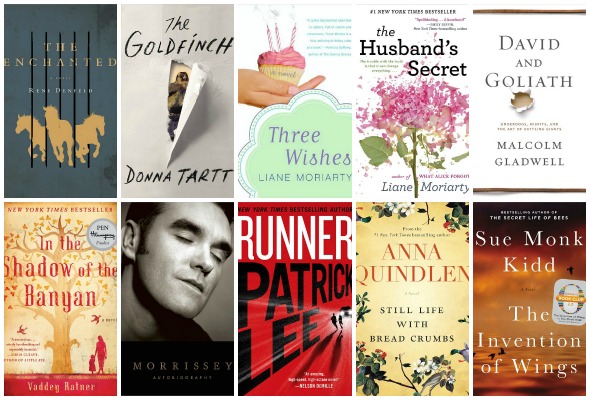 For a change of pace, I thought I’d share some of the recent books I’ve read – with a small review/recommendation of each. No worries, I promise not to share too much about each story as I wouldn’t want to ruin these tales for anyone!

(FYI I’m trying out a new proofreading service –  Grammarly because I always say 2 eyes are better than 1 for reviewing your work – even if those “eyes” are digital!)

The books I list/review below are not in any particular order as far as favorites go, just a list pulled together from my digital reader. The text in the reviews below that is in italics is a description of the story I grabbed from the Barnes&Noble web site. The cover images are from there also.

The Enchanted: A Novel Rene Denfeld 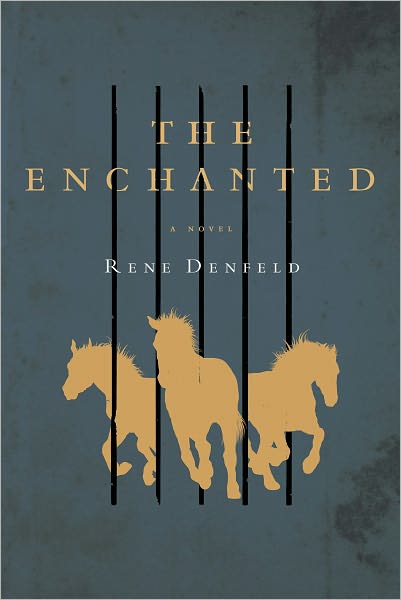 The enchanted place is an ancient stone prison, viewed through the eyes of a death row inmate who finds escape in his books and in re-imagining life around him, weaving a fantastical story of the people he observes and the world he inhabits.

Sounds intriguing, right? I enjoyed this book – it had a bit of a Stephen-King-Green-Mile feel to it. The characters were all well developed and really brought about the connection we share with our humanity throughout the story. 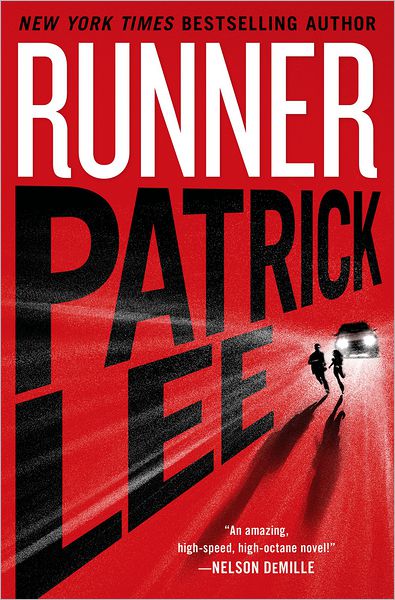 Sam Dryden, retired special forces, lives a quiet life in a small town on the coast of Southern California. While out on a run in the middle of the night, a young girl runs into him on the seaside boardwalk. Barefoot and terrified, she’s running from a group of heavily armed men with one clear goal—to kill the fleeing child.

The action begins right from the get-go with this story – and continues throughout. There are points where you’re not even sure who the good guys are – making the story even more compelling. This also can feed your need to stay up until the wee hours reading! 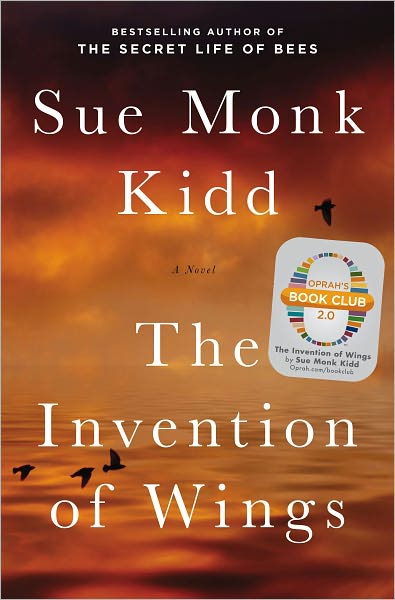 Kidd’s sweeping novel is set in motion on Sarah’s eleventh birthday, when she is given ownership of ten year old Handful, who is to be her handmaid. We follow their remarkable journeys over the next thirty five years, as both strive for a life of their own, dramatically shaping each other’s destinies and forming a complex relationship marked by guilt, defiance, estrangement and the uneasy ways of love.

This story was picked up by the Oprah’s book club, so you know it’s going to be a good read. I loved the interweaving of these 2 women’s lives even as they grew up and lived apart from one another. Revisiting the history of our country in regards to slavery can never be a bad thing – especially if can help it from ever repeating itself again. I enjoyed following the history surrounding the “woman’s” rights movement as it was also wrapped together throughout this timeframe. I am partial to historical novels and this was a very enjoyable read for me.

Still Life with Bread Crumbs begins with an imagined gunshot and ends with a new tin roof. Between the two is a wry and knowing portrait of Rebecca Winter, a photographer whose work made her an unlikely heroine for many women. Her career is now descendent, her bank balance shaky, and she has fled the city for the middle of nowhere. There she discovers, in a tree stand with a roofer named Jim Bates, that what she sees through a camera lens is not all there is to life.

I’m going to admit, I decided to read this book upon seeing that the main character was a photographer. Sometimes that is all it takes to get me interested in a story. Happily, I say, that I really got into this story. I loved the heart felt humor and pain the main character portrays throughout the story. I found her character relatable in many ways. A very sweet and quick read, I would definitely recommend this book if you have a plane flight coming up – it will help you get through it in a very pleasant way. 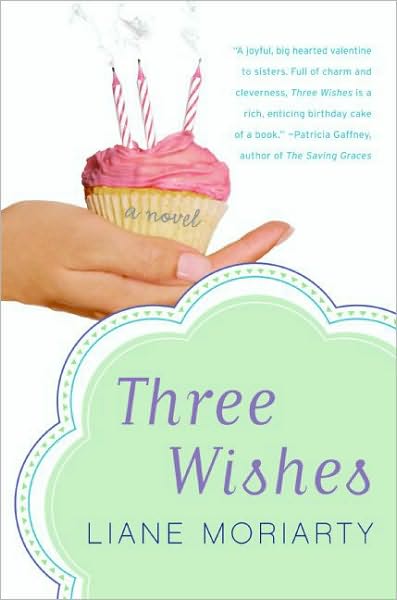 Australian triplets Lyn, Cat, and Gemma Kettle are about to turn thirty-three and one is pregnant, one has just had her life turned upside down, and one is only just keeping hers from skidding off the fast lane. Meanwhile, their divorced parents have been behaving very oddly indeed.

This book and the following are both by the same author. I enjoyed reading this quick-witted story so much, I couldn’t resist reading another. This story had a bit more humor than the next one. The characters are quickly understood (even though there are triplets), and I loved how the story developed back and forth through the present and the past guiding you along understanding all their personalities. 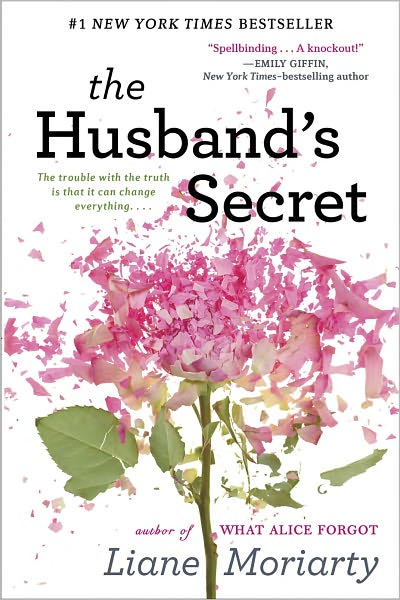 Imagine that your husband wrote you a letter, to be opened after his death. Imagine, too, that the letter contains his deepest, darkest secret—something with the potential to destroy not just the life you built together, but the lives of others as well. Imagine, then, that you stumble across that letter while your husband is still very much alive. . . .

Ok, if the above description doesn’t get you to want to read this book to figure it all out, then I have no idea what will. There’s a great level of suspense as the characters develop through this story – and your not quite sure until the end how they all tie in together – other than living in the same town. I love how all became clear at the end of the tale.

I love Morrissey – always have and always will, (and The Smiths) so that alone was enough reason to read his autobiography. I was not disappointed and was even moved to pull out all those Morrissey and Smith cds and give them a listening to.

David and Goliath: Underdogs, Misfits, and the Art of Battling Giants Malcolm Gladwell 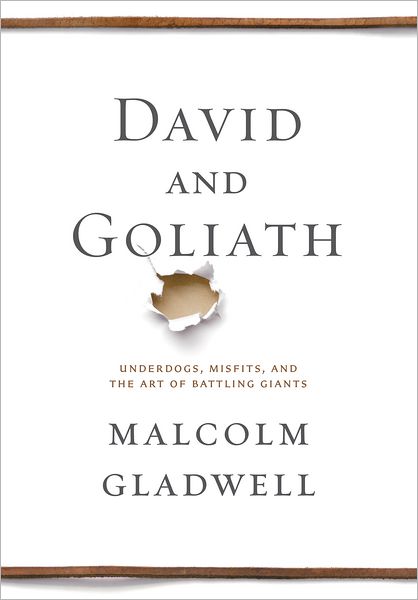 In DAVID AND GOLIATH, Malcolm Gladwell uncovers the hidden dynamics that shape the balance between the weak and the mighty, the powerful and the dispossessed.

Among all the novels I love reading, I do enjoy reading thought-provoking work, and who writes that better then Malcom Gladwell? If you’re a fan of his already, then you will enjoy the thinking behind the strength of the “weak” in this book. 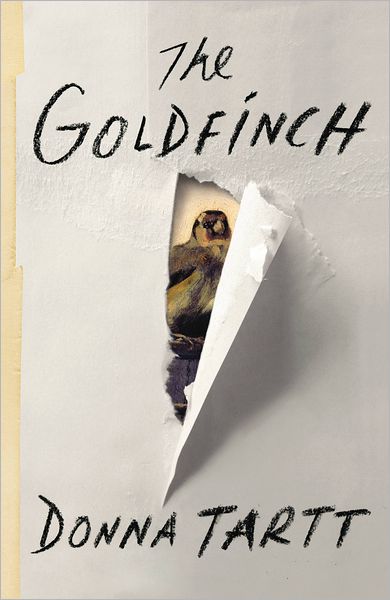 It begins with a boy. Theo Decker, a thirteen-year-old New Yorker, miraculously survives an accident that kills his mother. Abandoned by his father, Theo is taken in by the family of a wealthy friend. Bewildered by his strange new home on Park Avenue, disturbed by schoolmates who don’t know how to talk to him, and tormented above all by his unbearable longing for his mother, he clings to one thing that reminds him of her: a small, mysteriously captivating painting that ultimately draws Theo into the underworld of art.

This book began fabulously. I loved how quickly I was consumed with the story, how it moved along, the location (New York City), everything. Somewhere around the middle of the book though it began to slow way down for me. Maybe because it actually is so long it’s as if it’s not 2 but maybe even 3 books in one? That being said, if you like a book that follows through along a somewhat wild path, then I say “go for it”. You will really feel like you know the main character by the end. I’m happy I read it – and I know it’s gotten some fabulous reviews.

In the Shadow of the Banyan Vaddey Ratner 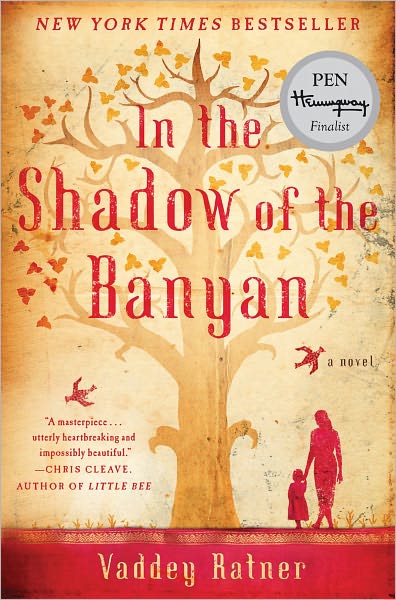 Khmer Rouge regime in Cambodia between 1975 and 1979 For seven-year-old Raami, the shattering end of childhood begins with the footsteps of her father returning home in the early dawn hours, bringing details of the civil war that has overwhelmed the streets of Phnom Penh, Cambodia’s capital. Soon the family’s world of carefully guarded royal privilege is swept up in the chaos of revolution and forced exodus.

A consuming, historical novel at it’s best!! After visiting Cambodia, I couldn’t resist reading this and learning a bit more about the horrible years of the Khmer Rouge from a young child’s perspective. I’m always amazed to read how people live through such traumatic and trying times. Such an inspiring tale! 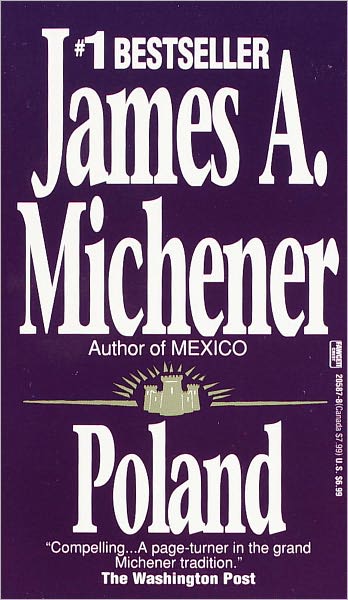 I am currently reading Poland James A. Michener. I expect to be living in this book for at least the next week or so – learning a bit more about the history some of my ancestors lived through. Again, I’m addicted to historical novels and this one, so far, is proving to be incredible!

Do you need a new book series from a NEW author(s) to check out> Why not give “Helwyn” by Kate Lockridge (a pen name for my daughter’s mother-in-law and her sister) a try. I’m sure you will enjoy the talented writing of these oh so very artsy, intelligent and inspiring women! 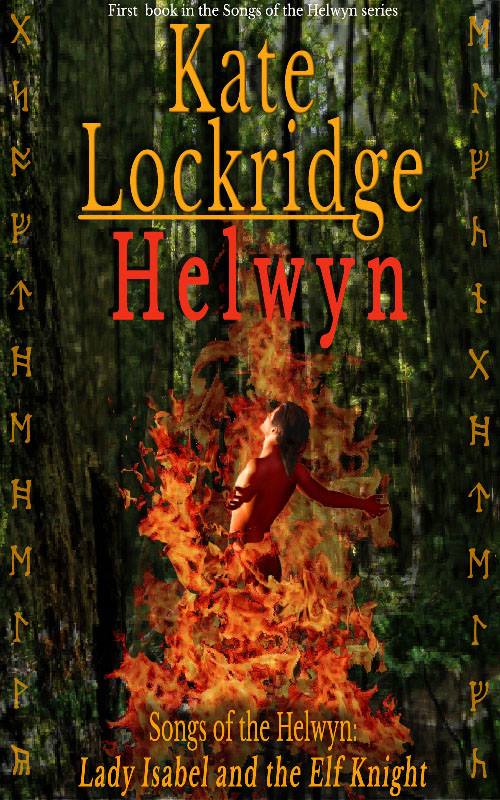 Have you read anything AWESOME lately?? If so, please share, I’m always looking for the next fun read!!

Here are some Amazon links for the above books – just in case you’re inspired to read them for yourself.