Home » My Homestead » Disney » Beauty and the Beast – Coming Soon!!

The much anticipated (especially by me) live-action movie version of Disney’s Beauty and the Beast is coming soon to theaters and here’s what you need to know. Because it’s live-action, the story and characters audiences know and love will seemingly come to life in this adaptation of Disney’s animated classic. This movie is said to be a stunning, cinematic event celebrating one of the most beloved tales ever told. “Beauty and the Beast” is the fantastic journey of Belle, a bright, beautiful and independent young woman who is taken prisoner by a Beast in his castle. Despite her fears, she befriends the castle’s enchanted staff and learns to look beyond the Beast’s hideous exterior and realize the kind heart of the true Prince within. 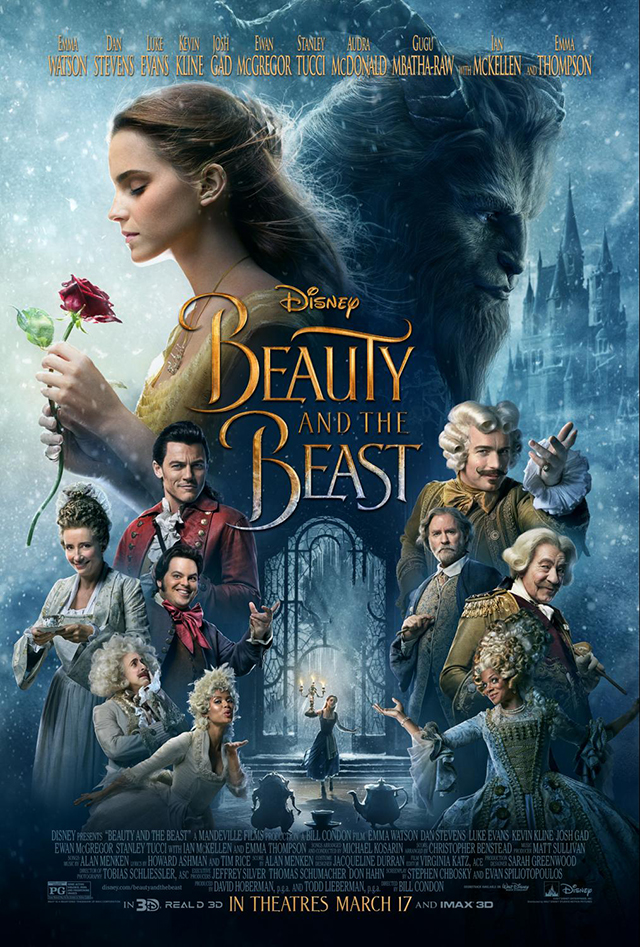 Everyone has seen the animated version, yes? If not, then you’re in for an even bigger treat with the incredible graphics, acting and music in this version!

Beauty and the Beast Cast

The film stars the incredible Emma Watson as Belle; Dan Stevens as the Beast; Luke Evans as Gaston, the handsome, but shallow villager who woos Belle; Kevin Kline as Maurice, Belle’s father; Josh Gad as LeFou, Gaston’s long-suffering aide-de-camp; Ewan McGregor as Lumière, the candelabra; Stanley Tucci as Maestro Cadenza, the harpsichord; Audra McDonald as Madame de Garderobe, the wardrobe; Gugu Mbatha-Raw as Plumette, the feather duster; Hattie Morahan as the enchantress; and Nathan Mack as Chip, the teacup; with Ian McKellen as Cogsworth, the mantel clock; and Emma Thompson as the teapot, Mrs. Potts. Can you even believe this ensemble of amazing actors?! 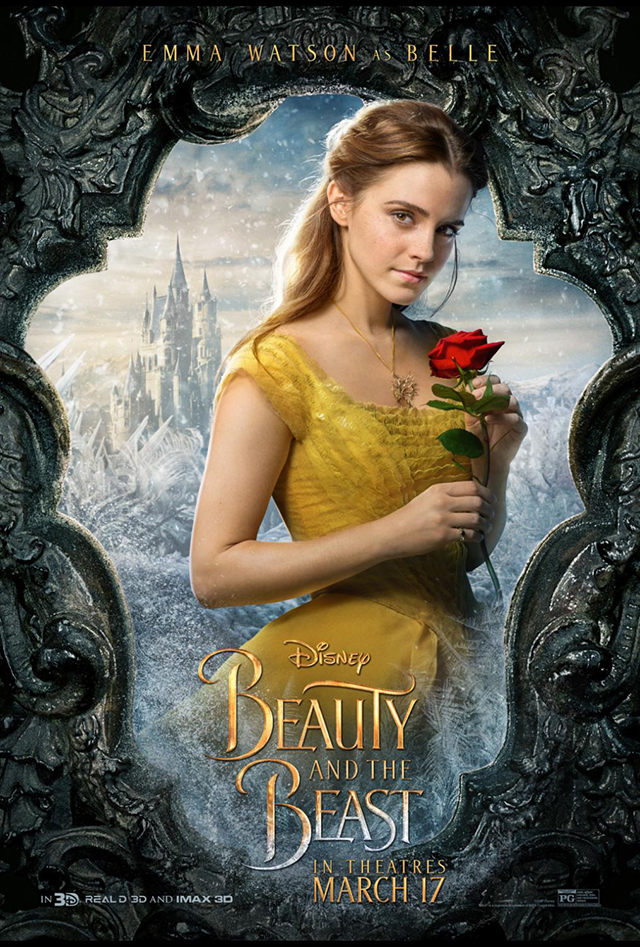 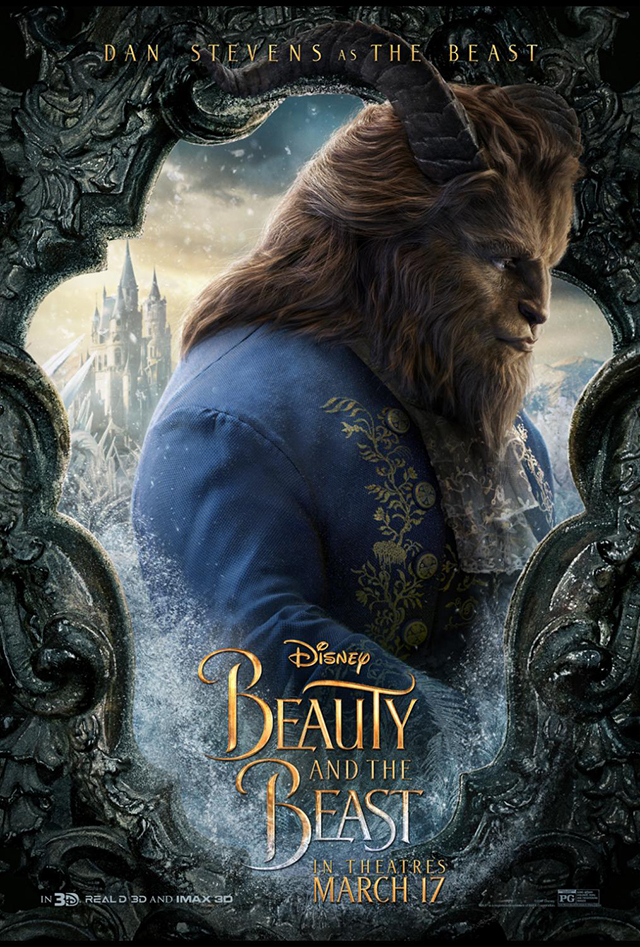 Five-time GRAMMY® winning and best-selling recording artist Celine Dion will perform an all-new original song, “How Does A Moment Last Forever,” for the film. The song will also be included on the film’s soundtrack which you can pre-order right now here. 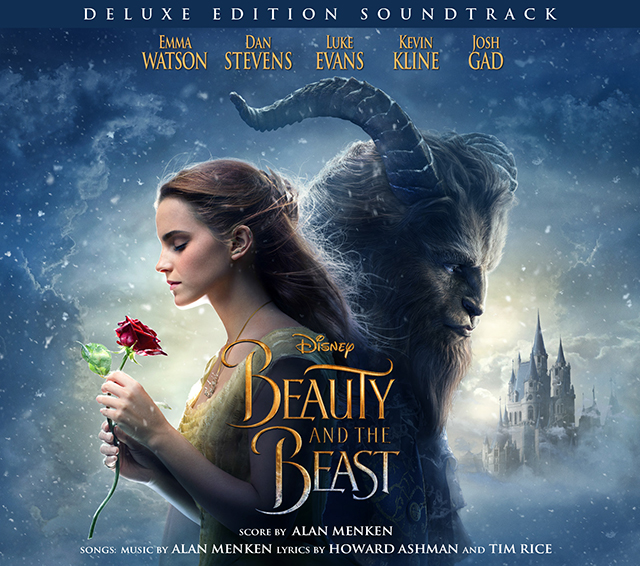 Beauty and the Beast Trailer

For More Beauty and the Beast Information – Follow Along

BEAUTY AND THE BEAST opens in theatres everywhere on March 17th!

I am so very excited for this movie! From the preview photos and trailers I’ve seen, this film truly looks like a gorgeous movie – one that will take all us Disney fans on a beautiful and imaginative journey!

All images and links copyrighted and used with permission from Disney.