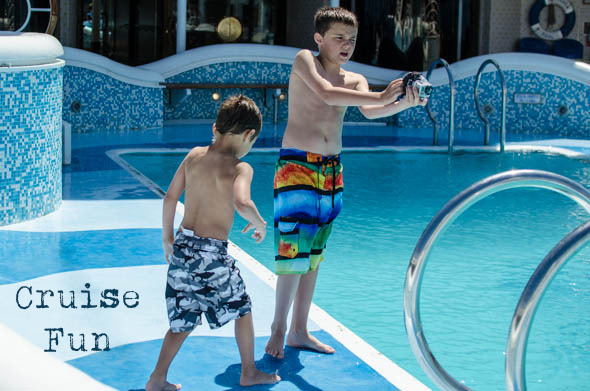 On to Day 2 of our Cruise…actually, this is so much fun posting weeks later, not that it’s been fun being under the weather, but it’s fun re-living our cruise again now through these photos.

Day 2 began, well, with food of course…but then we were on to checking out more of the ship – another glorious day. 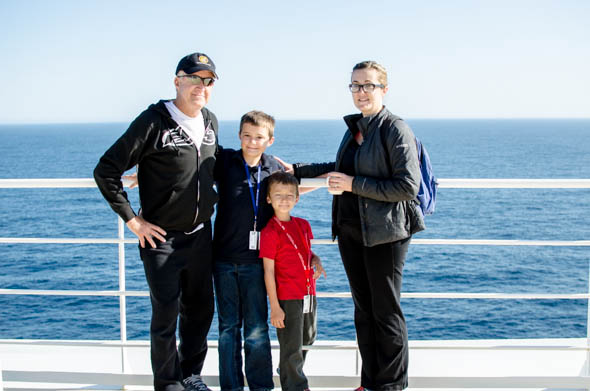 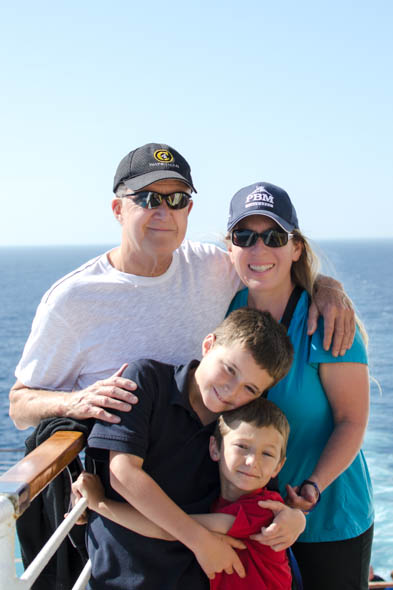 We found the mini golf area…fun to be had! 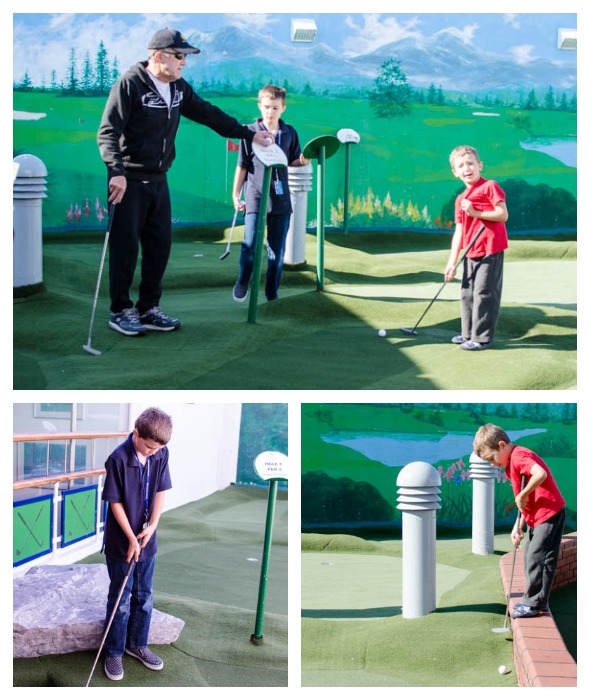 Of course, swimming fun should be had daily too – at least once, if not more.

While our cruise was only a short 4 day trip with no “official” dress-up night, we decided to make night 2 our dress night. The monkeys were prepared with their suits – they looked so handsome! 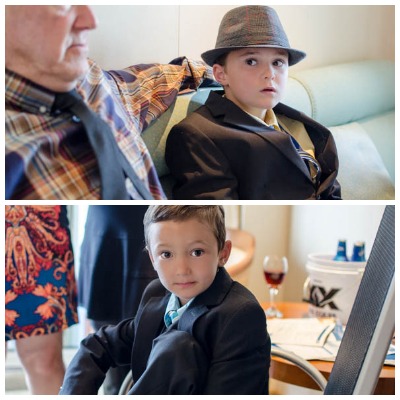 We all took turns posing in dress-up duds. 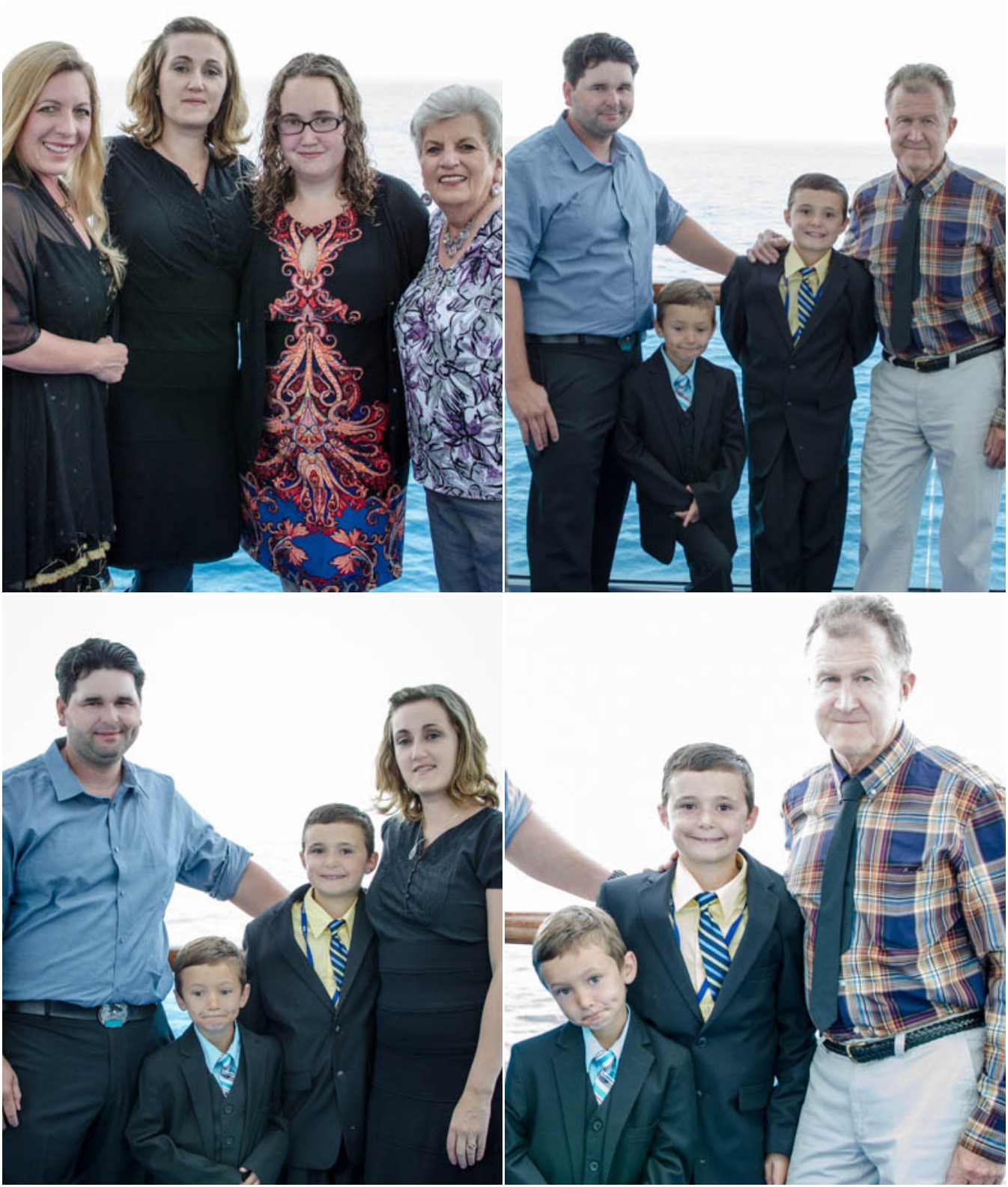 One of Pops’s many pleasures on the ship was listening to the string quartet – they were such incredible musicians! 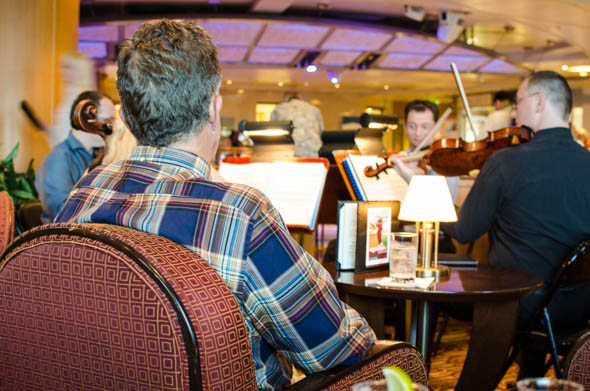 Here are a couple of video clips of them playing:

Mimi was able to create a team to join the many trivia games the ship had to offer (expect to hear a bit more on this later). 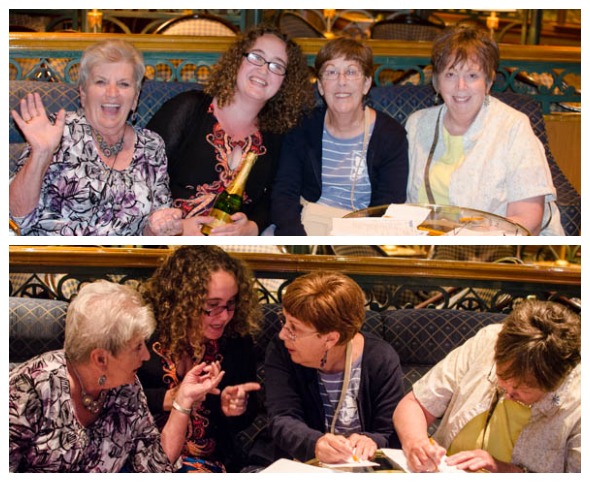 We also took some time in the evening to go to the nightclub for “Beatle’s Music Night”. Now, how could you not have fun dancing to some Beatle’s music! Here’s Pops and Mimi cuttin’ a rug: 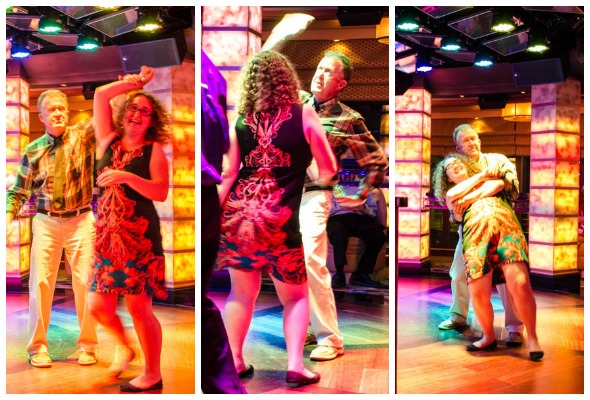 Another successful cruise day…on to day 3 next.