It’s Meatless Monday and Vegan Recipe Day!! Can you believe it? Probably not, because I haven’t shared a recipe here on this blog in a long, long while. Honestly, I don’t think I’ve made anything from a recipe in a while. I just make the good ol’ stand-bys week after week. Which is not bad and usually consists of whole foods just brought together in different ways to create a variety of dishes. BUT, this past weekend, I made this delicious (and super easy) Apple Vegan Cake from a recipe on a website one of my co-workers recommended. Honestly, this WHOLE website is a place you should visit and bookmark because everything looks AMAZING and DELICIOUS on it! The site is Manjula’s Kitchen – check it out! 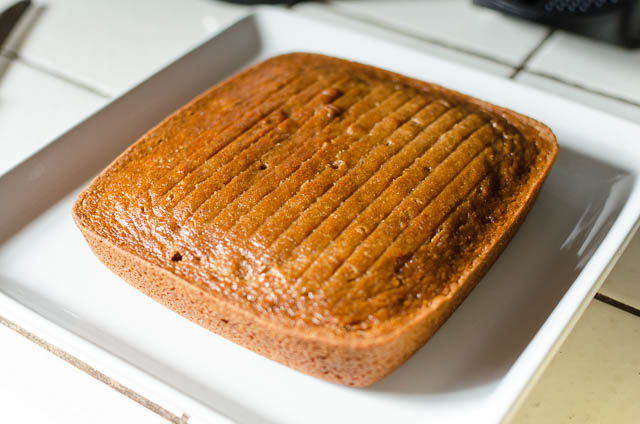 So, I’m going to give you just the basics of this recipe here because, honestly, you should visit Manjula’s Kitchen for the full recipe and to see so many more delicious dishes – vegan and not.

This recipe claims it takes 10 minutes of prep time – and I believe that’s being generous. I cannot emphasize how super easy the ingredients were to throw together. You will need:

Find the full recipe here – though as you can imagine, all you need to get are the amounts for the above items and, well, then you’re all set. 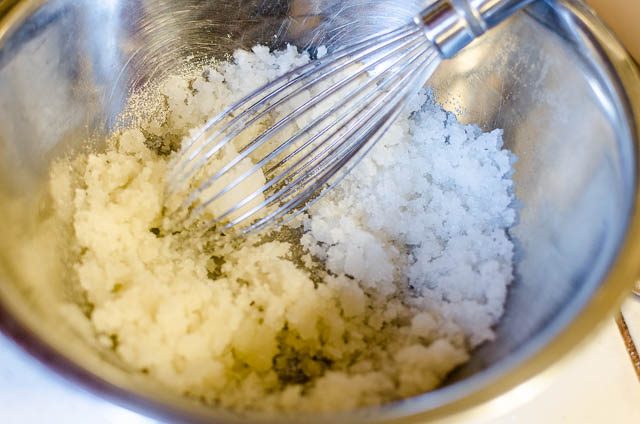 Note, the recipe says to bake for around 28 minutes. I needed to keep mine in the oven at least 44 minutes. Basically, check the center carefully with a toothpick! I know many ovens can vary and honestly, our little country stove could be a gazillion years old for all we know – it was here with the house, so just make that note.

As noted above, I had some vegan frosting just waiting to be used, so I topped the cake with it instead of powdered sugar (which I was lacking). Here’s the vegan frosting I had – Simple Mills Vanilla Vegan Frosting which I bought at Thrive. 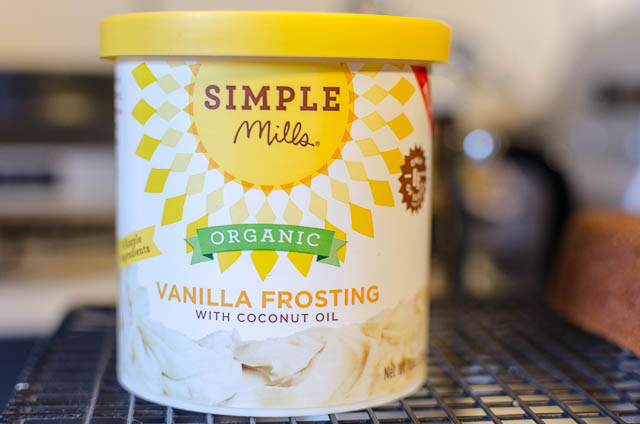 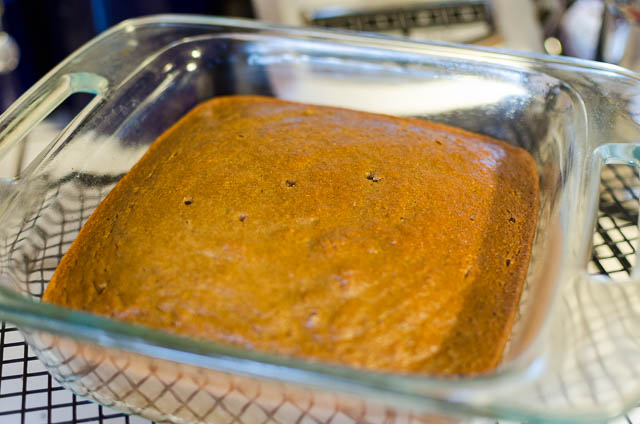 This Apple Vegan Cake turned out so super moist and delicious – and, I might add, not too sweet (which, for me, makes it a winner).

Next up, I’m going to try the Eggless Omelet (vegan) on Manjula’s Kitchen. I’ll keep you posted on how it turns out – just have to get some besan flour from either Amazon or an Indian grocery store. 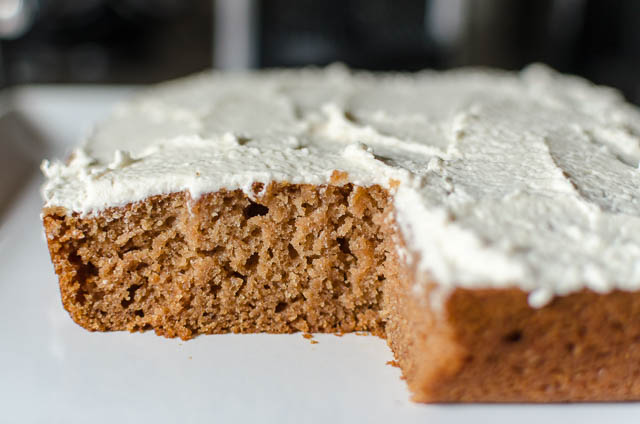 Let me know your thoughts and if you’re going to try any of the recipes on Manjula’s Kitchen in the comments below. I’d love to be inspired to “create” more fun in the kitchen!